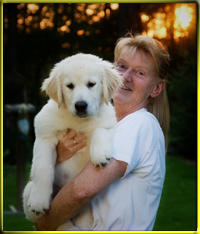 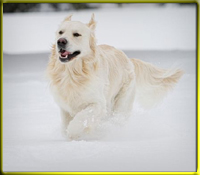 “I’m Sydney, I love living in America with  my new Mum” Sydney has taken America by storm. He has become the first Australian Import into America to gain his American Grand Championship and Canadian Championship.  We are so proud to be the Breeders of this wonderful Golden Retriever. 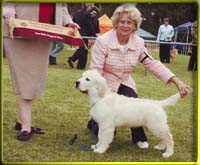 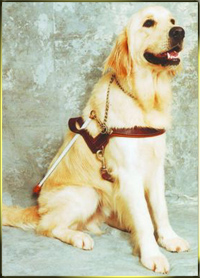 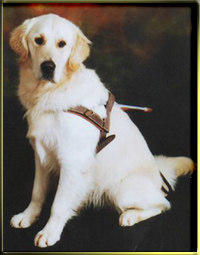 Fred and Beryl Hession of Dural, in Sydney, and their golden retrievers on their way to the Royal Brisbane Show. Show-offs strike gold: Chs Goldtreve Camrossie (ai) and  Shargleam Golden Ruff both won Best in Show over the one weekend and were each given the same entry number – 202. The owners bought a lottery ticket but were not so lucky.

SIX SPECIAL PUPS FOR A CHAMPION. Champion golden retriever Gaewynd Tapestry is the proud mum of six healthy puppies – sired by an English dog who died a year ago. The pups (seen above) are the result of an artificial insemination program planned some years ago by the mother’s owners Fred and Beryl Hession of The Goldtreve Kennels at Annangrove. And Gaewynd’s litter of six pups is a new Australian record, beating the previous best of four. The bitch was artificially inseminated by surgery with frozen semen stored at the University of Sydney for three years. The father was English Champion Camrose Cabus Christopher. Gaewynd bounced back well after the puppies were weaned and at 10 weeks took second in her class championship. Veterinarian Dr R Zammit, who operated on the champion, said that the litter of six was not only an Australian record but just missed being a world record by about two days. Australia is a world leader in artificial insemination of dogs. America and England have yet to approve the use of frozen semen. The cost to an owner varies from $800 – $1200. JunCh Gaewynd Tapestry and her daughter Goldtreve Camrosa (ai) 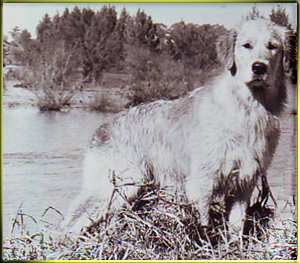 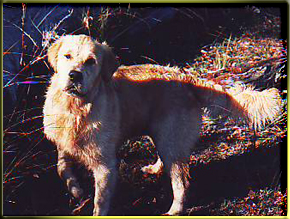 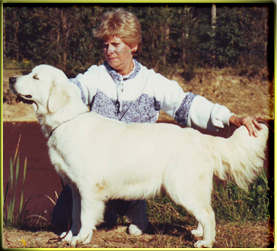 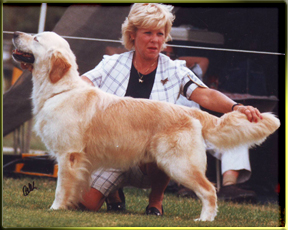 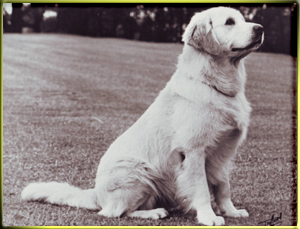 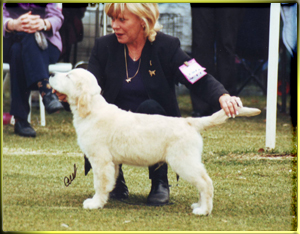 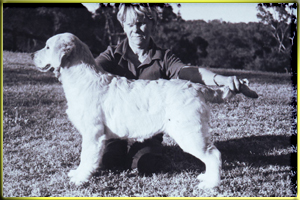 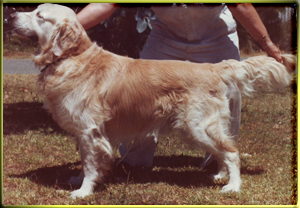 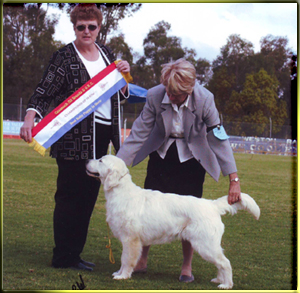 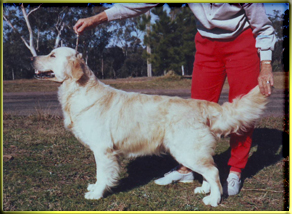 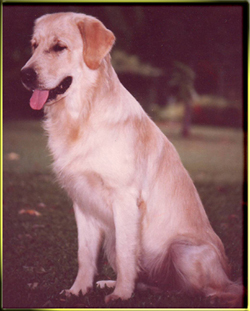 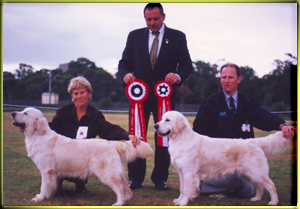 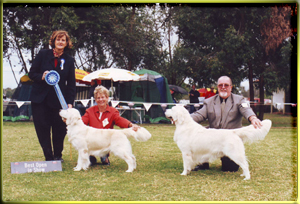 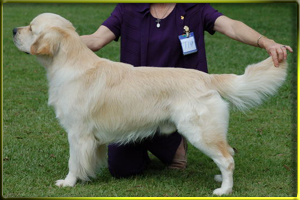 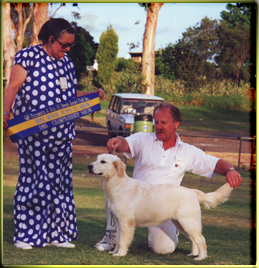 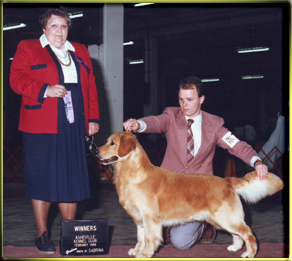 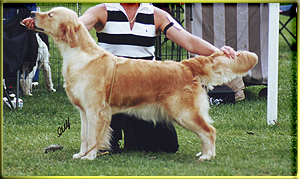 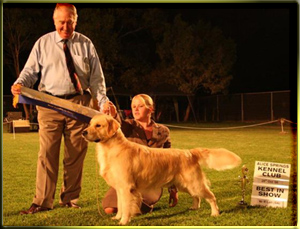 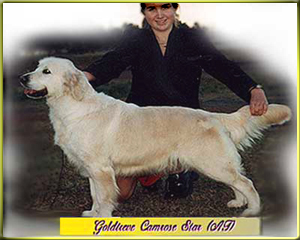 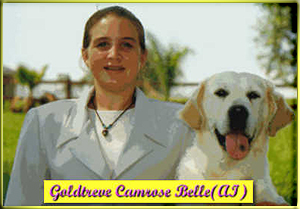 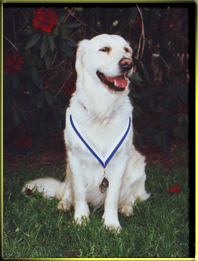 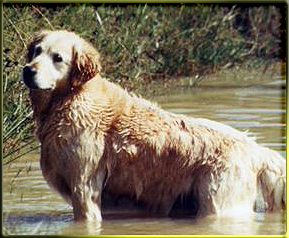 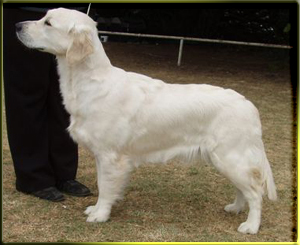 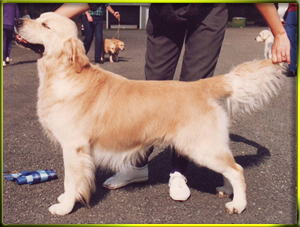 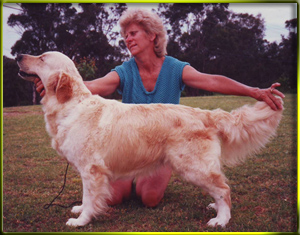