Storm has had an impressive show career from limited showing, mostly in the Sydney metropolitan area.

AND – on top of this, won the Rising Star Point Score for Best GUNDOG NATIONALLY and top male Golden Retriever 2008.  An incredible feat for a  dog so young. (dolps)

Storm is also proving his worth as a sire having sired many champions.

We are extremely proud of his achievements. 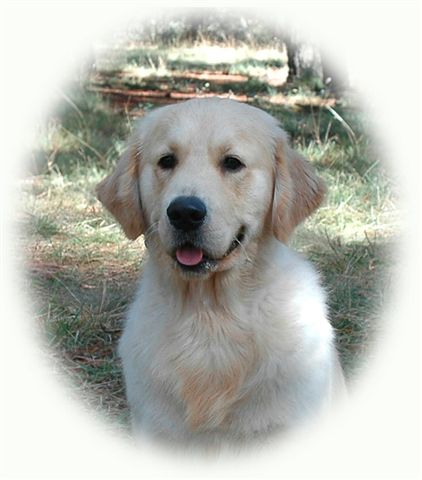 Storm at 21 months of age.  Storm is well on the way to his Grand Championship Title 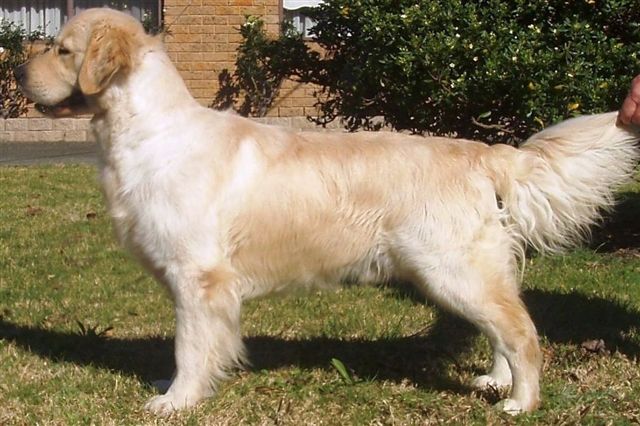 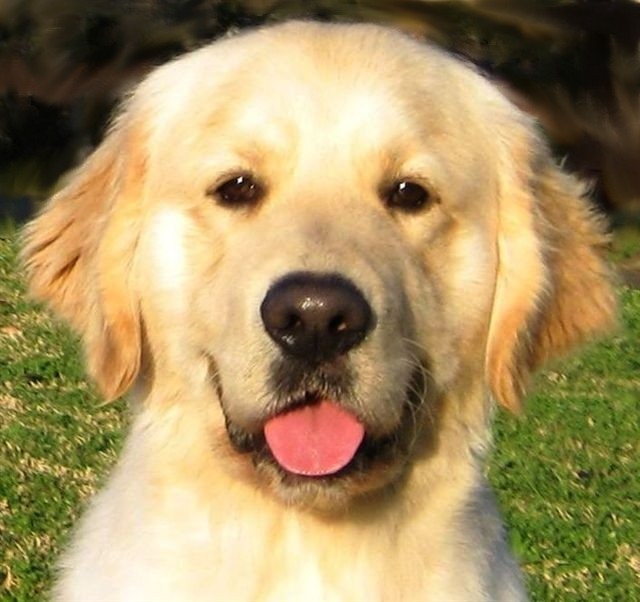 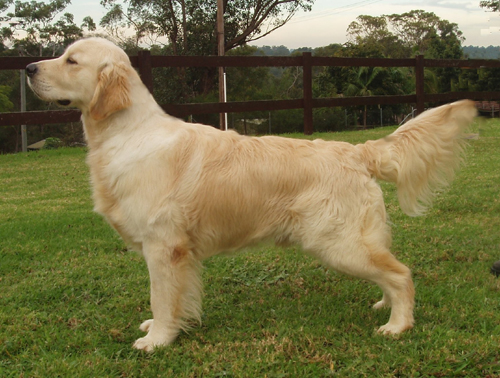 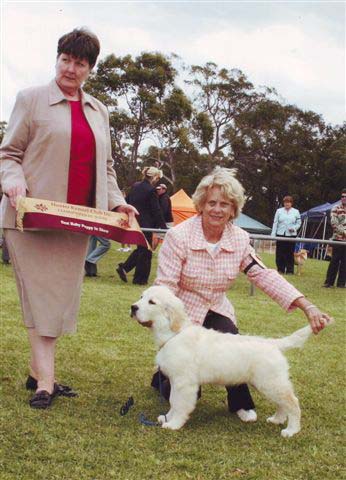 Back to Our Boys